Is the Reverb g2 compatible?

Does this plugin work with the Hp reverb g2? Is there anything special I will need to do to use it? Or is it basically plug and play like it was with the htc vive? Thanks!

Hi! We didn’t test this headset explicitly, but as far as I tell, it’s a SteamVR headset, and so it should work. If it is uses its own controllers, they may need a bit of tweaking. If you try it out and figure out they do, please reply here and we’ll fix that with your help. (This means just that you get an intermediate VR Sketch version where we think we fixed the controllers, and you tell us if the fix is OK.)

Hi, I own an HP Reverb G2 myself, and have been using it with VR Sketch. It is a WMR (&Steam) headset, and the controllers look similar to previous WMR controllers.

It works great and VR Sketch looks stunningly beautiful, but has the following issues:

I would love to have improved functionality (being able to use tools with my right hand, etc), and would like to help you test new versions. Please let me know how to proceed.

I was able to update the controller bindings inside the Steam settings. I noticed that for some reason “Oculus Touch” was the default selection for VR Sketch in my case. Since there is no Reverb G2 profile provided, I edited the default setup: Turned off “mirror mode” to enable the “A” & “B” buttons, then added the functionality to those buttons. I now have tools and context menus on both controllers, as it should be! 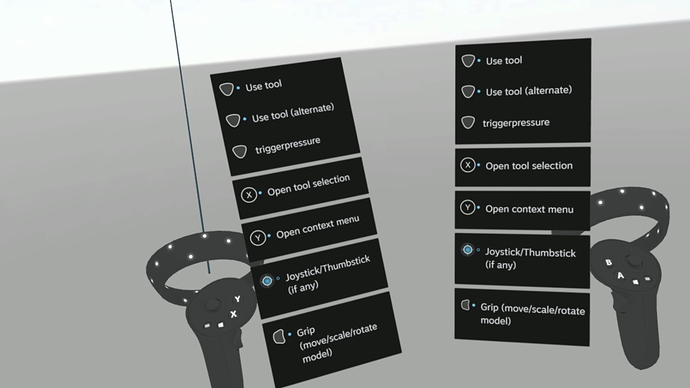 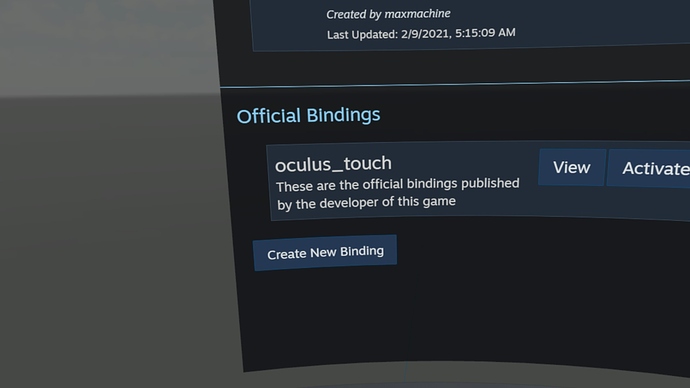 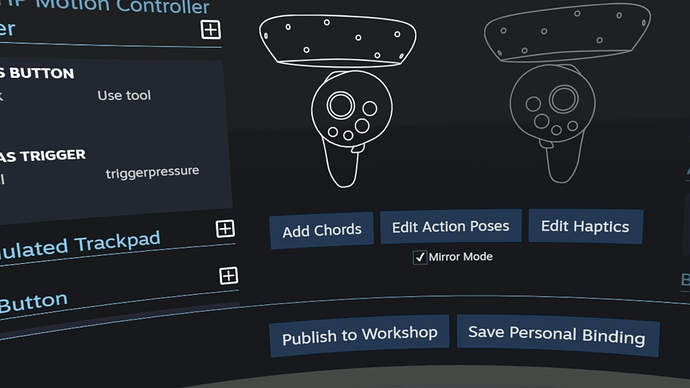 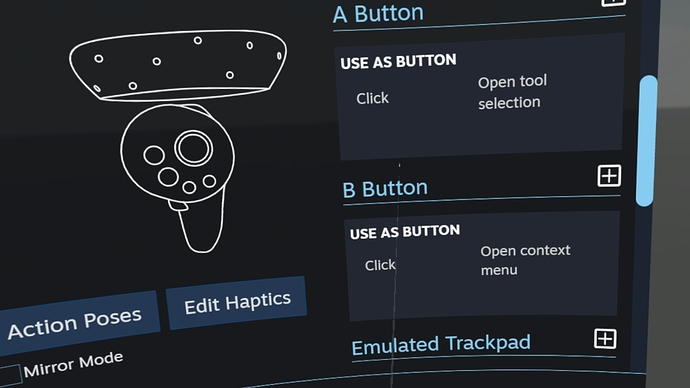 Great that you could fix the controller mapping! Can you share the fixed file? The problem we have as developers is that we don’t have a WMR device so Steam doesn’t let us edit the mapping at all. But the file is a small text file with the settings, and we can incorporate it to the next release of VR Sketch. Do you need instructions about how to find the file?

I have the G2 but for some reason I cannot get the Reverb G2 controllers to graphically show within VR Sketch. If you see the image it looks like the Vive Wand controllers. Is there a way to change this? 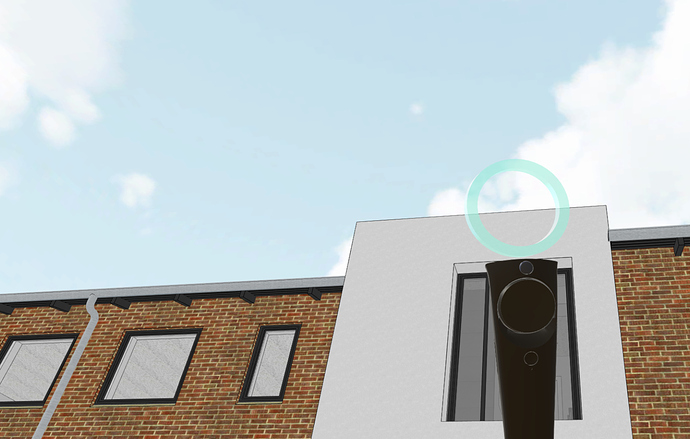 VR Sketch cannot use the vendor-provided model for controllers it doesn’t know about. Here is the reason.

SteamVR lets the user customize the button mapping, but that is not enough.
Notably, the position and angle of the “hot point” in front of the controller needs to be customized per model. It’s worse (IMHO) to display the vendor-provided model with broken positioning and bogus angle for shooting the teleporter beam, rather than to display a correctly-aligned generic model.

Also, some models are customized in the sense that parts of them are made transparent. For example, the real Vive controllers are shown complete including the front ring, but this front ring is made transparent and the “hot point” is in the middle of the ring, rather than further out, for increased precision.

Another example is the Oculus Touch controllers used by the Quest: they have a ring which basically covers them and obstructs the buttons and the “hot point” just in front. Again, that ring is made transparent in VR Sketch.

These are all reasons for why (unless we’re lucky) it’s a bad idea to just display an unknown controller model.